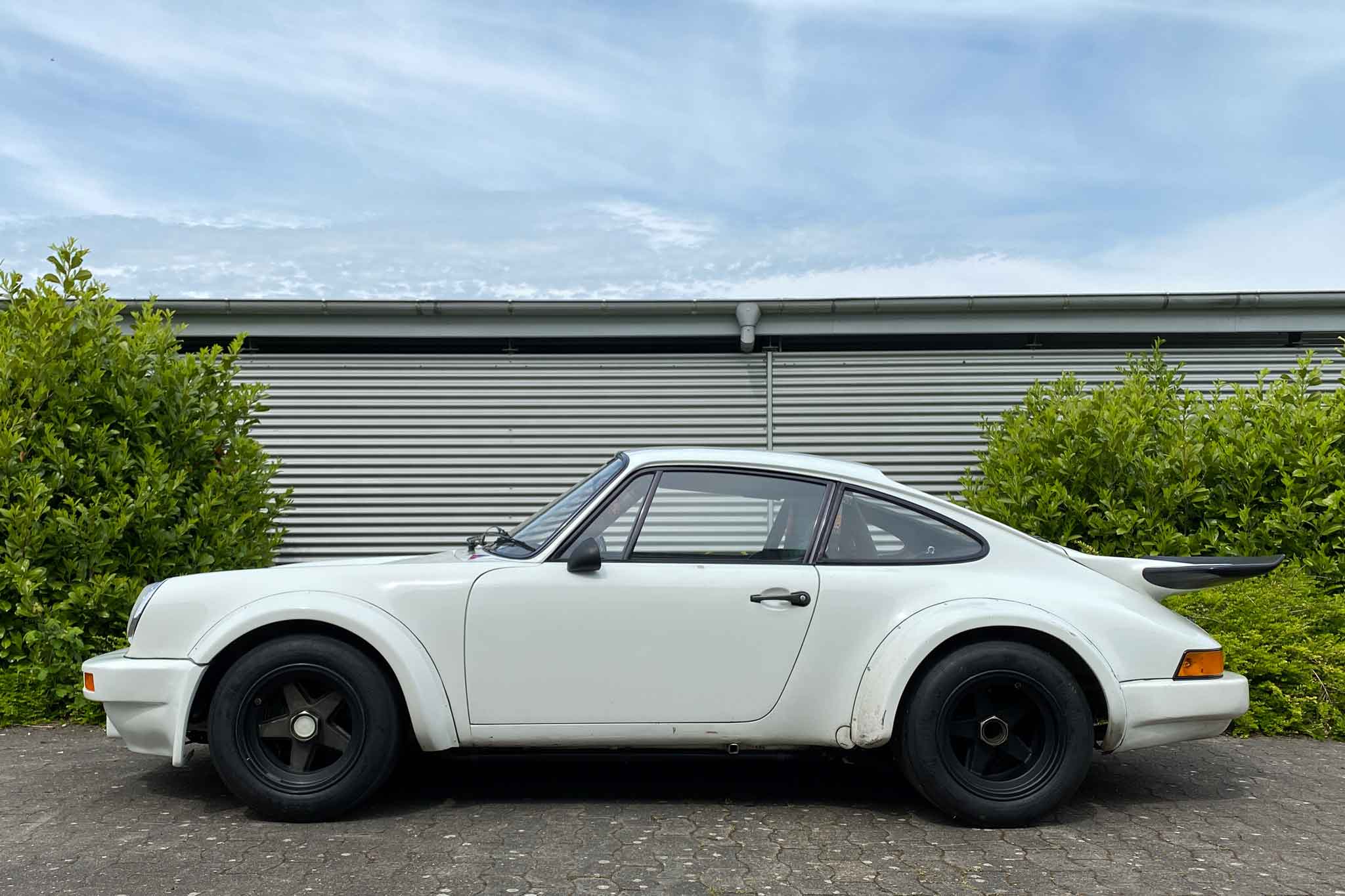 The Carrera RSR 3.0 is a further development based on the Carrera 2.8 prototype, which Porsche entered in the World Championship.

An exact number of units produced is unfortunately not known, but various sources assume that a total of 109 Carrera 3.0 were produced in 1974, probably 55 RS for the road and 54 RSR for racing. The engineers at Porsche were already aware in 1973 that the RSR 2.8, which had evolved from the RS 2.7, was unlikely to win any major prizes, so a more powerful base version was needed.

The increase in engine capacity to 3 litres was almost a matter of necessity (bore x stroke 95 x 70.4mm), the regulations allowed for this – The increase in power went from 300 HP to 330 HP. However, the engineers skilfully reduced the weight, the 3.0 RSR weighed only modest 900 kilograms. Although the body was widened by a whopping 12.3 centimetres, they used thinner sheet metal, a thinner roof panel, thinner doors, and there was thinner glass at the sides and rear. The front bumper (with opening for the additional radiator), the rear bumper, the boot lid (i.e. the front) and the rear lid were made of glass fibre reinforced plastic. In addition to the wider body, the RS 3.0 also had a more powerful rear wing; the cute duck tail of the RS 2.7 had become a whale fin with rubber lip.

In 1974 the first owner bought the Porsche 911 Carrera RSR 3.0 directly from the Porsche racing department and owned it until 1987. During this time the owner competed in many national and international races, mostly hill climbs in Europe and this very successfully.

Since he had to modify his original Porsche 911 Carrera RSR 3.0 for homologation reasons (wings and double ignition), there was always a confusion about the RSR. It was often wrongly assumed that this car was a rather common 3.0 RS, but it is in fact an original 3.0 RSR.

The last owner took the Porsche 911 Carrera RSR 3.0 to famous German Porsche specialists and they were absolutely thrilled.

Therefore he decided to leave the Porsche in its unique originality. The only aspect he had done was to overhaul the entire technology. He did not replace anything that could affect the authenticity of the car.

Errors, omissions and subject to prior sale. 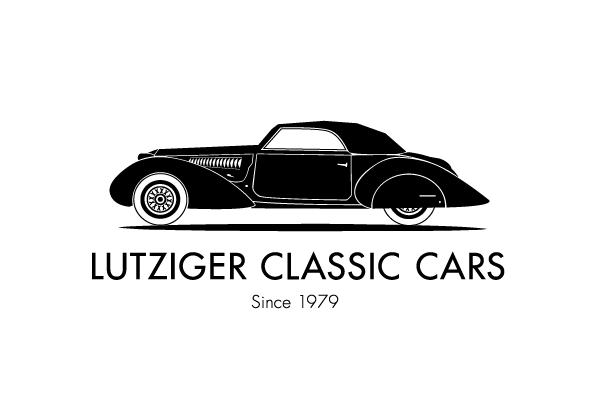